Here are some newest patch notes. Sorry for being late, I have too much work at this moment.

Thanks for understanding and sorry for any inconveniences! 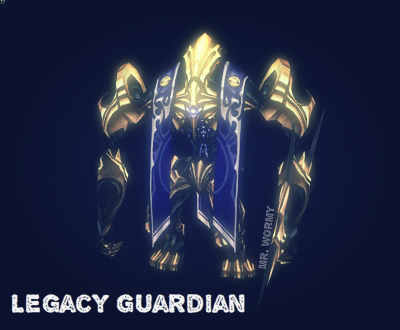 1. Fix bug that caused the Info Window (which used to be at top-right corner) disappeared.

2. Fix bug that caused the shadow and effects of characters are not moving along with characters in some situations.
—
Apr 03rd 2013
—

2. Skill show-off feature now changes that when casting skills in villages, player can see the character’s weapons (was unable to see)

3. Fix bugs that caused characters which have “Root” / “Unmovable” effects still can move in some situations

4. Fix bug that causes sometimes the “Skill Amp.” stats of Epaulet in tooltip displays without the numerical value

5. Fix the bug that caused the benefit of “Charisma Pan Epaulet” did not display in tooltip