Episode 22 Part 1 is finally available on Public Server of CABAL Korea on July 18th 2018. This is the first part of the update which features lots of changes in Battle Modes and Skills. The first part of Episode 22 also introduces a new growth content: Force Wing. For incoming weeks, another part of Episode 22 will also be available for Korea Test Server which will come with New core grade, New item grade and new DX Dungeon.

A. Change in comparison with Test Server (July 12th 2018) update 4. Change some tabs in the Buddy UI

5. Decrease difficulty of quests after level 110 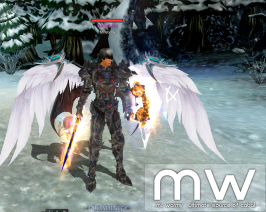 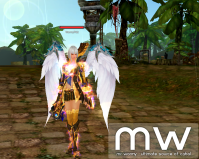 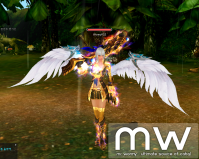 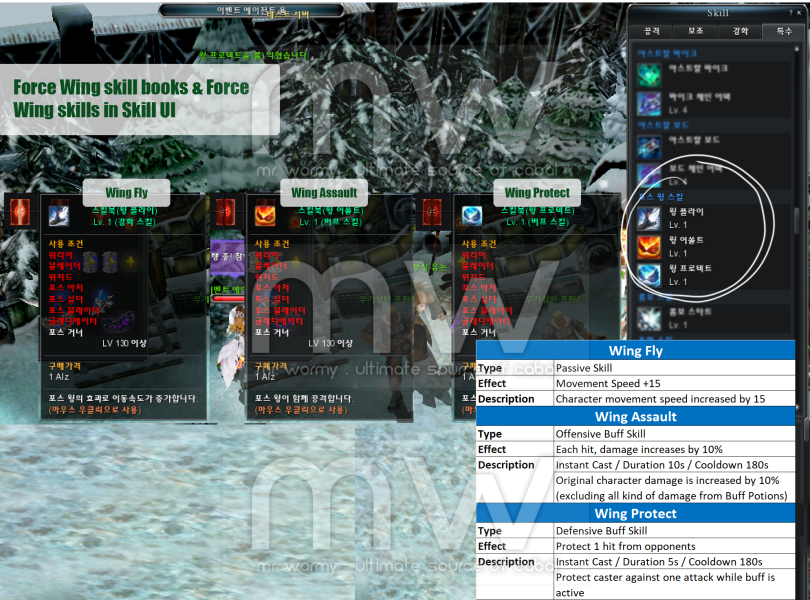 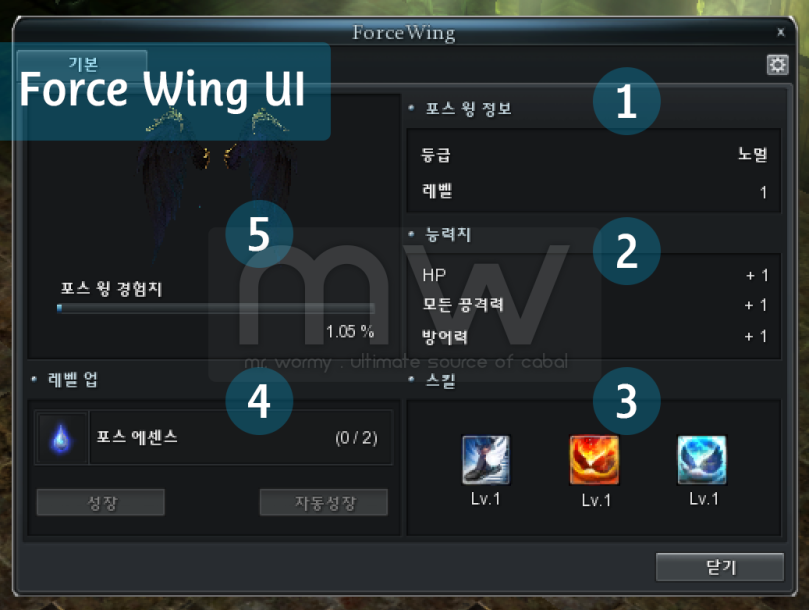 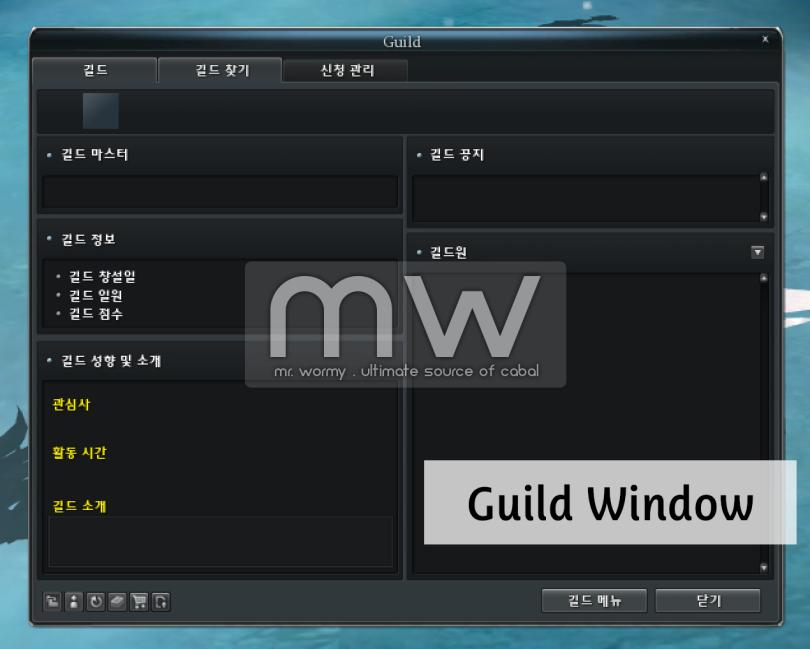 1. Remove some restrictions in Mission War

8 years ago, we got Episode 10 update: Balance of Powers with lots of feature including Effector, Forbidden Island (Awakening). Now, in 2021, we get the Episode 28 update with additional Effectors and Mirage Island (Awakening).
It's true, all the time, My Network Connection always betrays me!
Year of the recognitions 🏆
See you at the CBT After Party Stream of CABAL M: Heroes of Nevareth
Which side you will fight for?
#DarkMage: Power of Force in Soul 👾👾👾