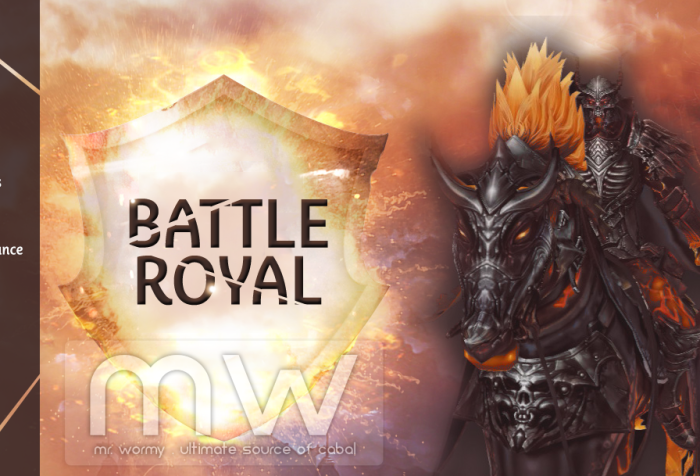 Once again, the ground is shattering… Baldus swings his weapon… Sages of Nevareth are awakening, Soldiers of Nevareth are training… CABAL Transcendence – Part IV Episode 16 is coming … … Continue Reading [EP16] Spoiler of Episode 16

There was an error retrieving images from Instagram. An attempt will be remade in a few minutes.