1. Change the categories of Unbinding Stones in Auction House to match with the new types

2. Some changes are made related to scenario quests 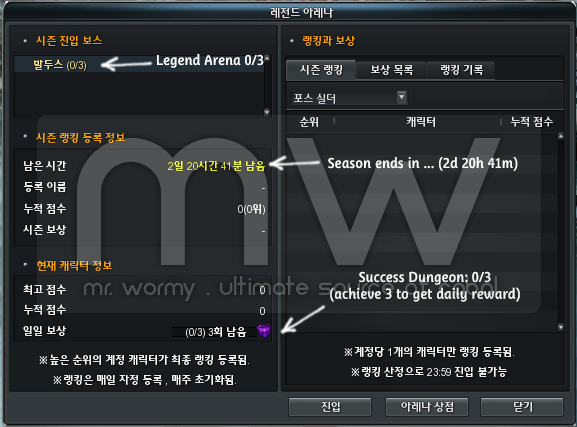 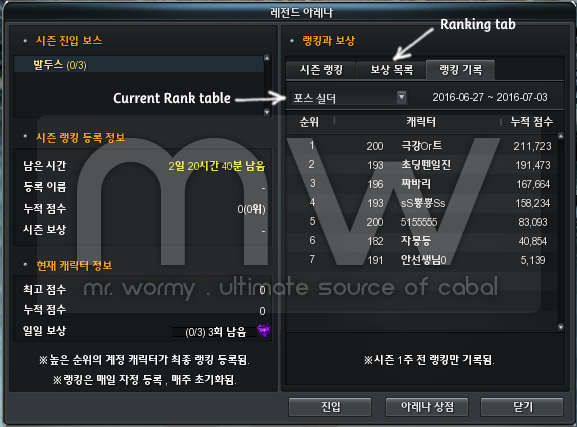 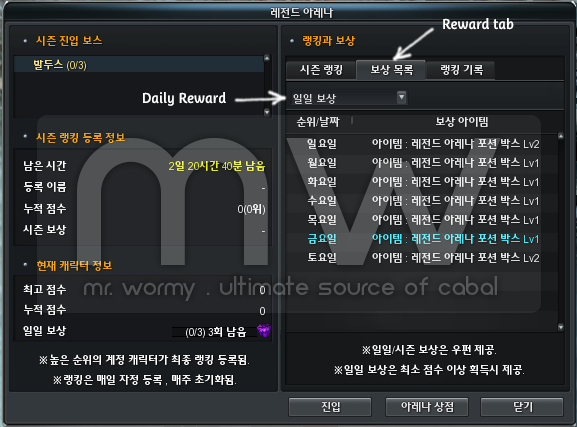