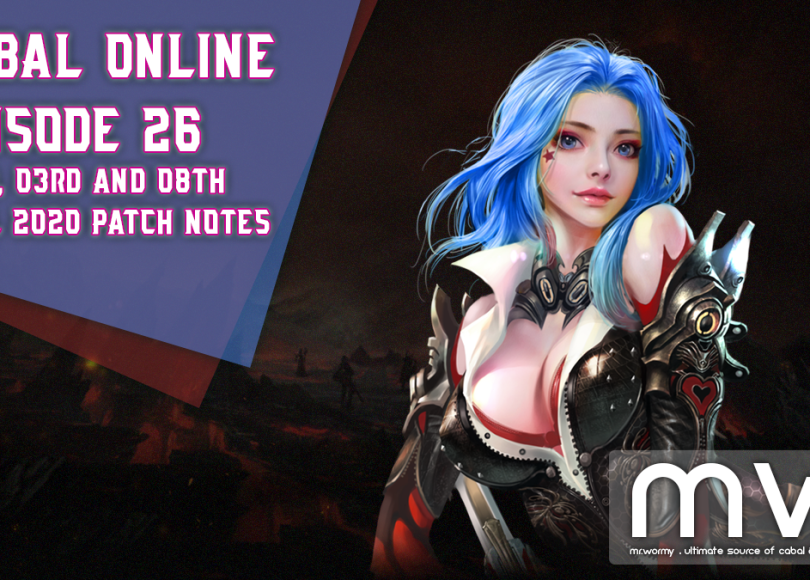 1. Fixed bug that achievement is not counted when clearing the DX: Frozen Canyon

1. Fixed bug that a random monster is spawned after the Saint’s Battle in Lakeside

1. Fixed bug that the Guild Treasure is not generated in certain situations

2. Fixed bug that player got client disconnection while using Potion registered inside the Quick Slot, and using Guild Warehouse at the same time

3. Fixed bug that items are automatically sorted when character opens the Personal Store

3. Adjust the amount of Cores (Material / Quartz / Astral) obtained from extracting items and price to sell in NPC

4. Change the stats of Slot and Epic Options Astral Bike-QW7

1.Add some accessories to the “Explorer’s Cube”