2. Fix the bug that caused client disconnection when registering items in Personal Shop

6. Fixed bugs that caused the client disconnection in certain situations

7. Fix the bug that display buttons in the UI Settings abnormally

1. Change the penalty of Defense in Wizard’s Battle Mode 3 Synergy “Breakthrough” from 5% to 4% 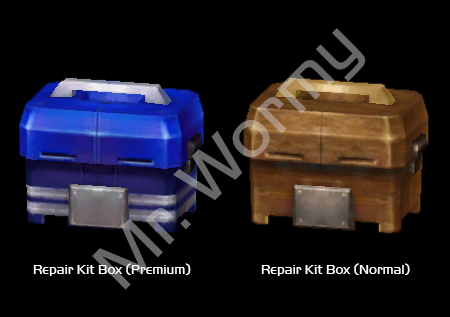 * I removed info related to event dungeons of Cabal Korean. This is the last time I notice you all about this, from the next patch notes, I will just remove without noticing. The event will be held until mid-March and every week, there will be a special version of dungeon with special drop (3x drop from chests and Rice Cake Soup drop-able in dungeons)