1. Fixed the bug related to Force Blader in Battle Mode 1, HP did not heal after using Odd Circle.

3. Fixed bug that several items do not disappear after duration expired 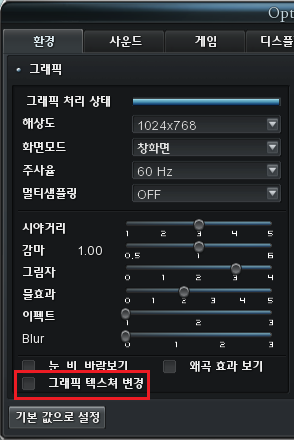