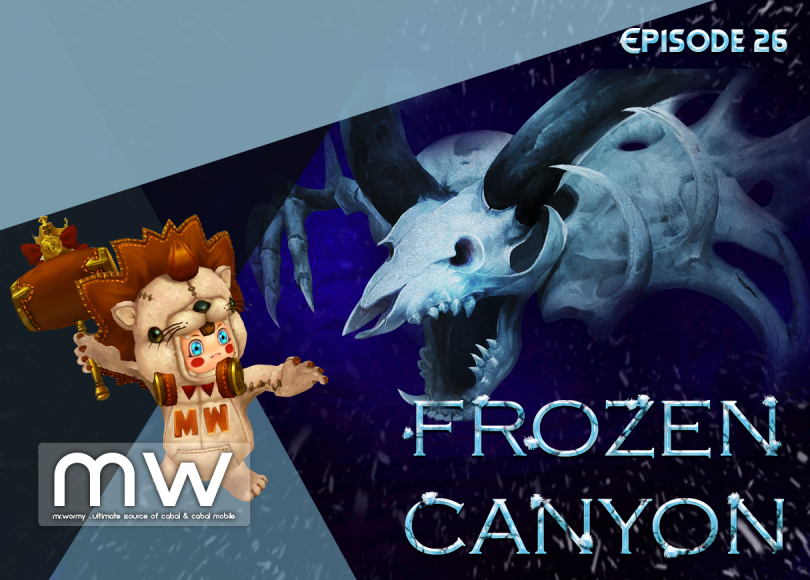 Episode 26 is already “LIVE” for most of CABAL services (PH/GSP/JP/TW); however, still there are some services haven’t got the update yet (NA/EU/BR/TH/CN). Take a look for the official patch notes of Cabal Episode 26 right here.

1. Extreme Upgrade +7 can now be sealed

2. The mass purchase function has been added to tab-type shops

3. The equipment comparing function has been added to a number of systems and items

4. The searching function has been added to Crafting system

5. [Display vehicle costume with stats applied] option has been added

6. A mass receipt function has been added to Event Inventory

7. The short cut information for different situations has been added

11. PW5 Bike has been added to Pandemonium dungeon rewards

12. New Essence Runes have been added

13. New accessories have been added to Explorer’s Cube

14. Elixir category and items have been added to Agent Shop

2. Fixed the error where entering a Mission War channel when the player is in a state where s/he could not enter a Mission War, some of the failure messages were not properly displayed

1. Fixed the error where using a randomly moving attack skill could lead to a server disconnection

2. Fixed the error where Astral Weapon buff of the previous Battle Style remained after changing the Battle Style

3. Fixed the error where giving up a dungeon could lead to the failure of entering another dungeon in a different channel and proceeding

4. Fixed the error where a character could fall into the ground on a certain coordinate in Abandoned City

7. Fixed the bug where using multiple random boxes would lead to items not being properly assorted

11. The drop list and the drop rate in a number of dungeons have been adjusted

12. When a Demonite gear is dropped, the chance that the gear has 2 slots has slightly increased

13. The drop list of dungeons for gears have been changed

14. The amount of obtainable ingredient core and the sales price have been adjusted

15. The NPC menu and the selling items of Secret Dealer Hirogley have been changed

18. Slot/epic options of Astral Bike – QW7 have been changed

20. The gear check function has been improved

21. A number of text box UIs for massive receive/purchase has been changed

#Cabal NA/EU/BR 🥳🥳🥳
When you have just reached level 200 and want to try the Mission War for Level 200 🤣🤣🤣
On this day, 8 years ago, #Cabal released the #ExtremeUpgrade in #CabalKR. It is one of the toughest upgrade systems which not many Cabalers can tame 🥶🥶🥶
Happy #LunarNewYear 2021 to all CABALers~
#Episode26 is out for a while, but still there are some server haven't got chance to touch into those changes. Take a look at the patch notes, and take some preparations~
Monday is coming~ How to start a week in a bad way?! Easy, just by checking some good stuff from others 😱😱😱