5. Fixed bug of the destroy (extraction) UI that displayed incorrectly 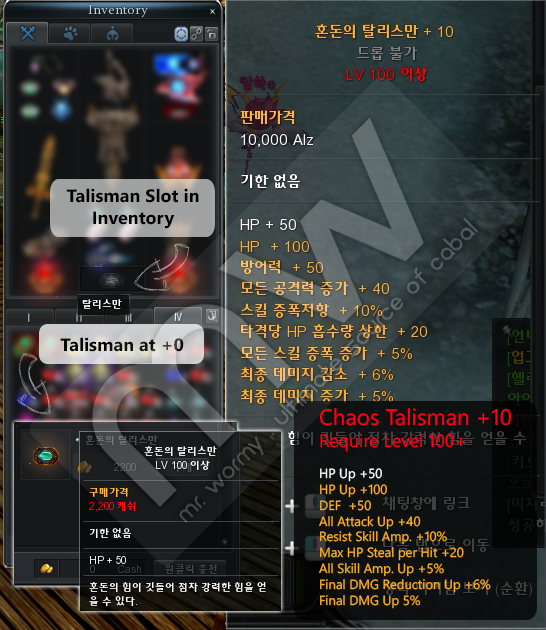 1. Fixed bug that caused unusual items are dropped in Arcane Trace and dungeons

2. Fixed bug that caused Stone Golem in Port Lux did not drop items

3. Fixed bug that some items did not show the information in the Benefits UI 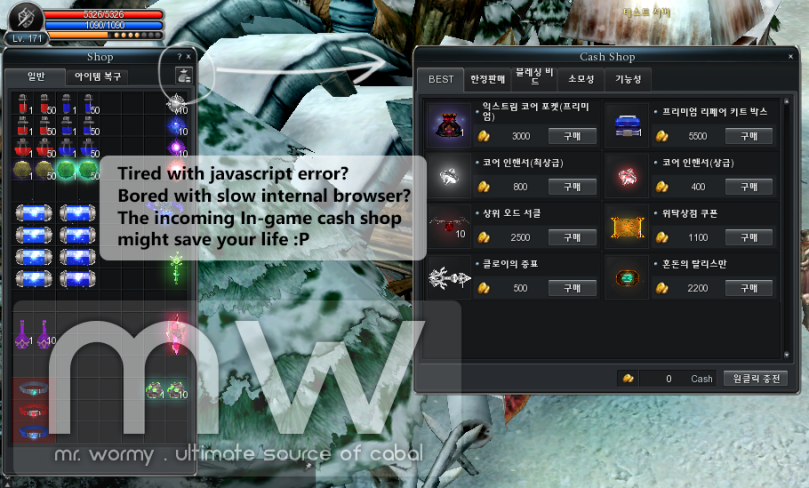 2. Fixed that the number of Stone of Transcendence required for Dungeon Boost feature displayed abnormally

4. Fixed bug that the Pet EXP did not display

5. Fixed bug that certain items did not disappear in non-premium PC Room, in certain situations

1. Change the property of Chaos Talisman to non-dropable

2. Add the Christmas tree and the statues in the starter towns

New Year Content Update?! Pick one only~
Hmm, I've heard some rumours that some of them will get Level Up soon @_@ Which one are you?!
It's just the first days of a new year. But it seems like #CABAL already gives me an additional head. More heads 👽, more brains 🧠, more troubles 😨😨😨
May the Lunar New Year be full of laughter and good luck! Happy Lunar New Year 2023, Year of the Rabbit~
Karma Rune is the latest member of the Rune-related content, beside Essence Rune and Blended Rune. Karma Rune is designed with the concept for long-term Rune content. Instead of spamming for the AP and the material; here with Karma Rune, you need to spend time with doing "Today's Dungeon" and get Exchange Ticket for exchanging to the Karma Rune you need.
Sometimes the #Imagination doesn't match with the #Reality 🐔🐔🐔