1. Fixed bug that related to Kias Rohdon in Forbidden Island (Awakened) while it heals its HP 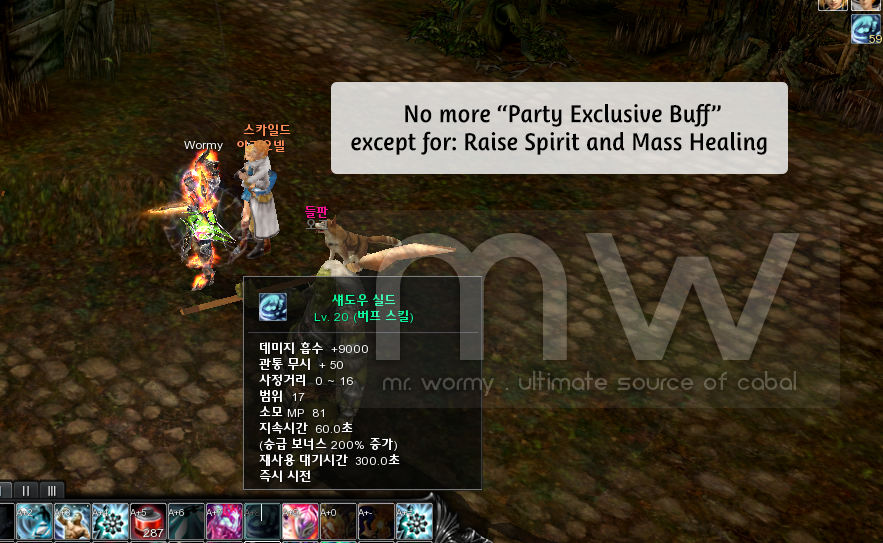 4. Change the maximum items per Auction Hall slot from 20 to 100

6. At 130 after complete BSLV Up, character will get Battle Mode 3 skill automatically

7. Blader Battle Mode 2 skill effect changes from Knockback to Down

9. Change the PC Bang bonus (do not affect outside Korea)