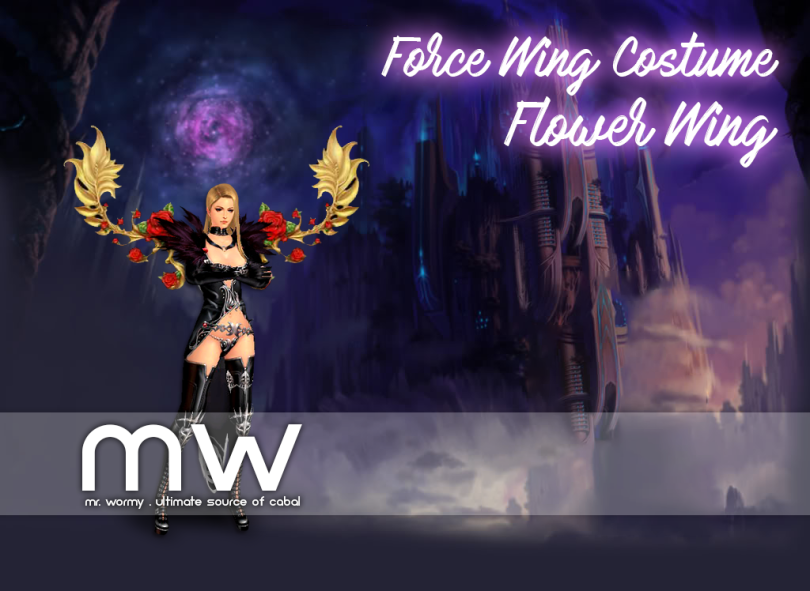 Suitable for Cabal Spacesuit, Electronica or any fictional suits. The wings glow in the dark and make you like the lead of adventurers. I would definitely get this costume and take some screenshot in Maquinas Outpost dungeon to make these monster feel jealous with my epic wing!

Inspired from Succubus on Porta Inferno, these wings come with pinky colour. People keep saying that these wings have some special abilities for seducing monsters; while you move, these wings keep flapping and hypnotising monsters… I will try this with my character, standing outside Devil’s Tower (in Porta Inferno) and dancing…

They call this as Devil Wing, but I myself think that it looks like Harpies (in Illusion Castle) wing, even it comes with some spiky thorns but still @_@

Oh, yeah! The most epic fancy Wing is here. Just imagine… Wearing this and try to make some fancy skills in Forbidden Island. OMG, can’t wait any more!!! 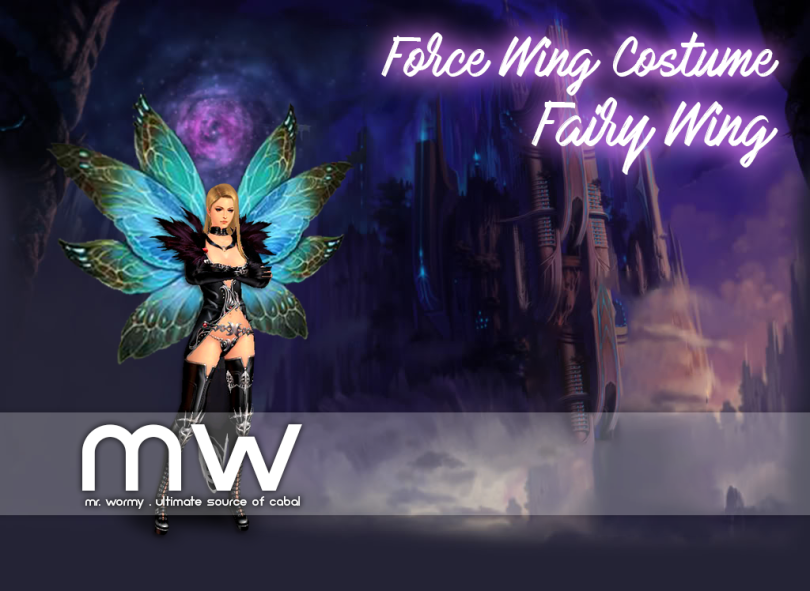 The Black Wing gives you a kind of scary but luxury look, you can combine it with any kind of dark costume like Aizhan suit, Nevareth Police, Nevareth Biker… It would look bad-ass if you ride your Harley Bike, wear Nevareth Biker costume and with this Black Wing…

BINGO the most awaiting event is now live for Cabal EU/NA/BR. Me in every single BINGO season 🤯🤯🤯
Wish that, one day, they would bring the Mount Costume - Dark Iron Horse from #Cabal2 to #Cabal 🐎🐎🐎
A long compilation of various patch notes from April 07th 2022 to May 18th 2022, all are under the scope of Episode 32.
#BINGO is here once again for Cabal EU|NA|BR (it comes a bit earlier than everyone expected, but still 🥰). How many boards have you cleared? Any good drop?!
🇻🇳🇵🇭 Are you one of luckiest winners over hundreds of participants who won the #CabalMobileGiveaway sponsored by CABAL M: Heroes of Nevareth for the Vietnam Reunification Day?!
🍀 Find out, if you are one of the lucky winners of the giveaway sponsored by CABAL M: Heroes of Nevareth or not?!